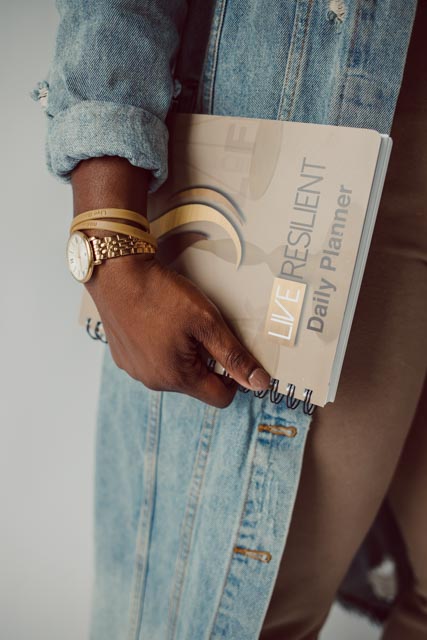 Launch your dreams — and savor the momentum.

Black, Vibrant, and Free-spirited. Embodied by determination and impulsivity. Kennesha Wood’s conquered her road to success by the act of resilience. 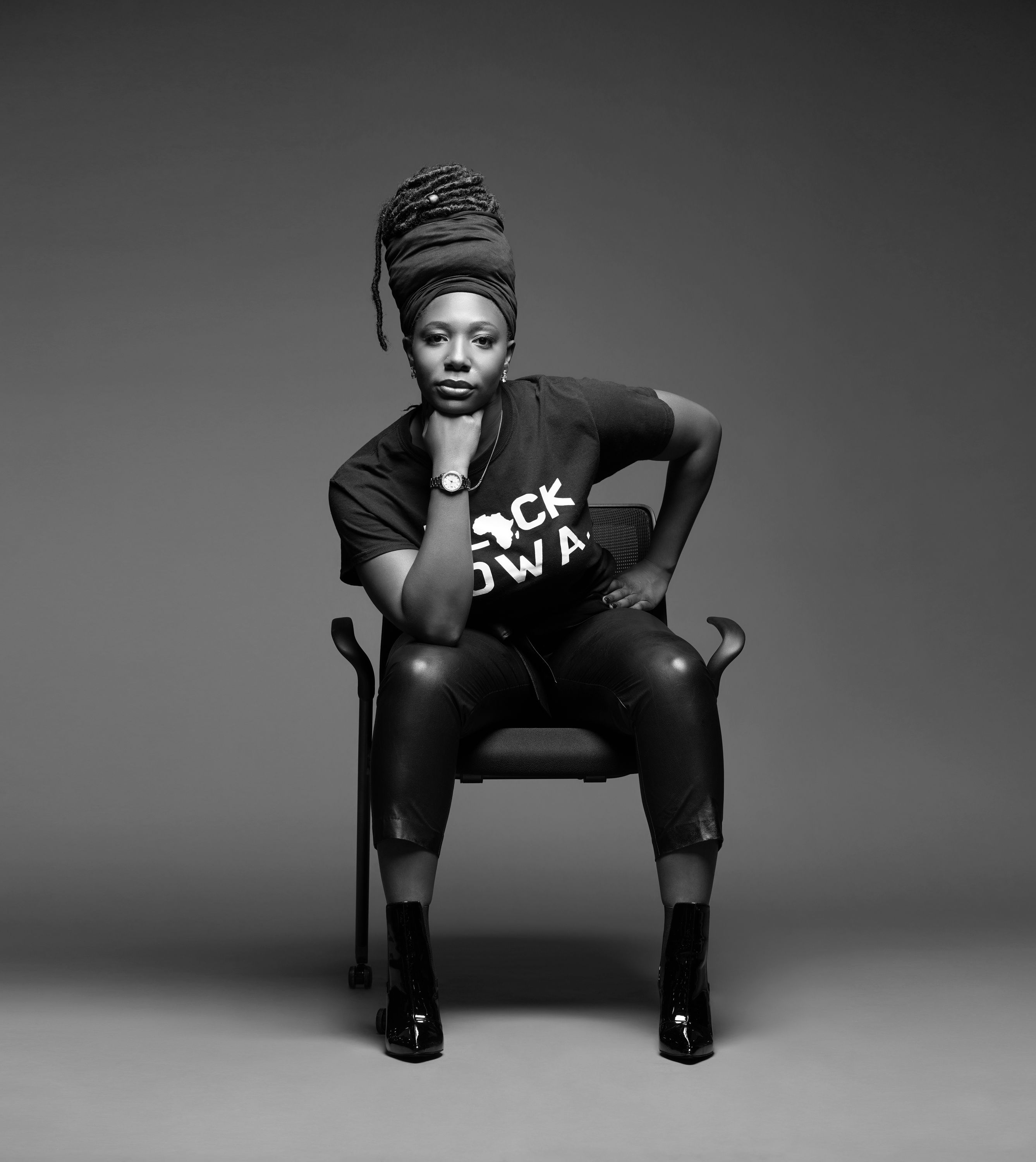 Raised in a single-parent home, she is a first-generation master’s Graduate. Her character and lived experiences challenged her to resist the odds against her. At an early age, Kennesha began to set goals and noticed she became dedicated to executing them in a timely manner. Even more, she began to see several sheets of paper laying around that read “to-do list” with visible marks that depicted she had executed the goals. As Kennesha started to pursue her bachelor’s degree, she found herself with many obligations: academic responsibilities, sorority business, family duties, personal and professional commitments, and maintaining healthy relationships. All while enrolled as a full-time student and employee who maintained self-care and stability. Keeping up with all her tasks by remaining organized became her priority but also her path to success. Kennesha is eager to introduce what she considers one of her secrets to success, an act of resilience.

Kennesha’s educational background, dedication to youth, adults, and families who are oppressed, her perseverance, and visible paths to success caused individuals to seek career-driven and personal advice from her. In the Resilience Planner, Kennesha provided an inclusive space for Black, minoritized, and marginalized identities to practice acts of resilience by living a purposeful life.

Kennesha Woods, B.S., M.S., currently pursuing a doctorate in education. A women’s probation parole officer, social justice advocate, motivational speaker, trainer, and facilitator of Implicit Bias. She lives in Des Moines, IA. Kennesha enjoys traveling; she has traveled to all 50 states and nine countries. During her free time, she likes to eat, spend time with loved ones, and thrift. 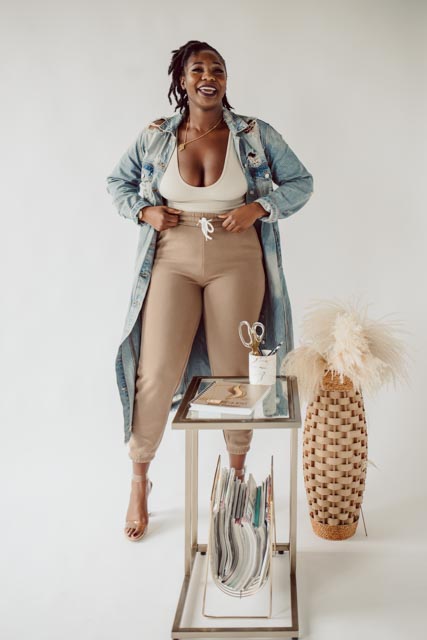 A workshop designed to assist professionals with identifying and mitigating their implicit bias by identifying with their thoughts, feelings, artifices and beliefs. 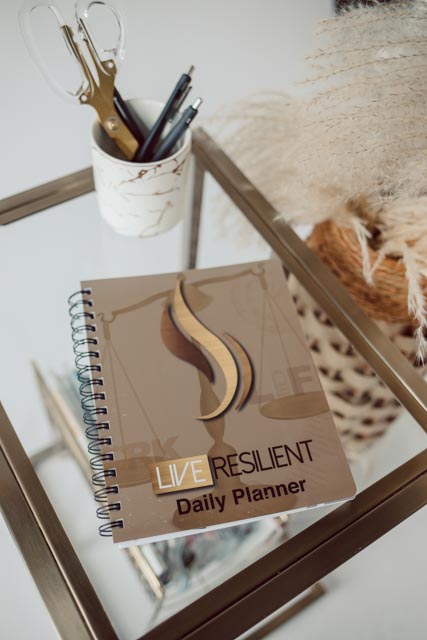 Under the umbrella of resilience to include the 5 pillars of resilience (self-awareness, mindfulness, self-care, positive relationships, and purpose). Keynotes and presentations may also address bouncing back, overcoming adversity etc. 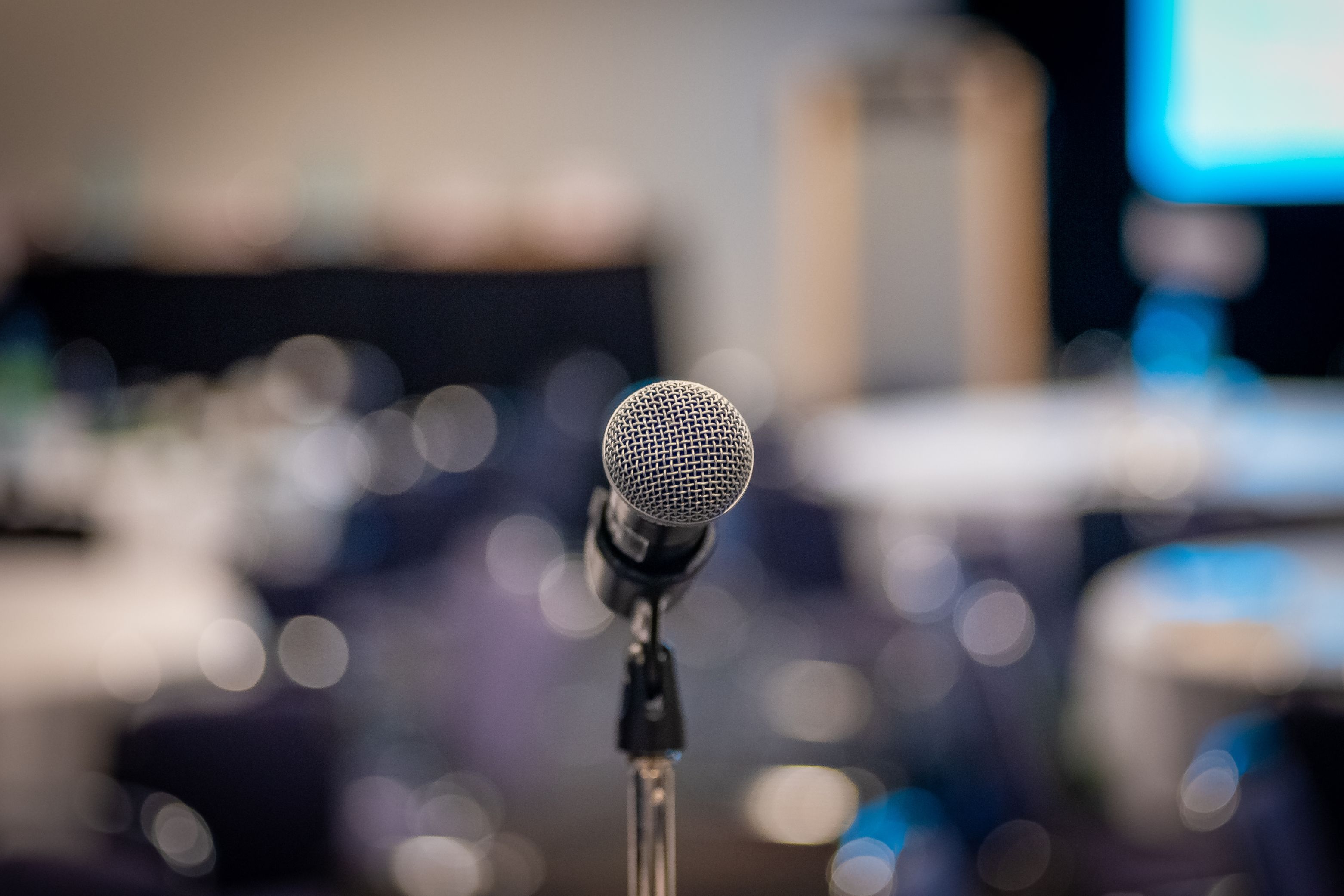 One on one coaching with identifying and mitigating implicit bias by recognizing the cultivation of your thoughts, feeling, attitudes and beliefs about a person or  phenomenon. 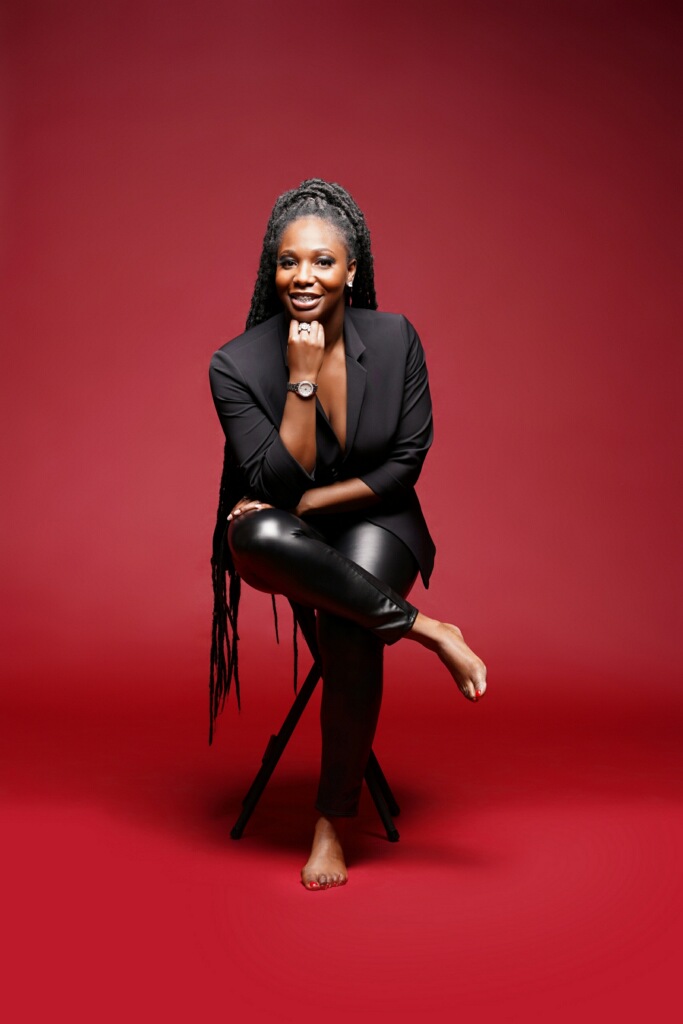 To ensure that access, resources, and opportunities are afforded to all with the goals of elevation and success. Especially to those who historically have been treated unfavorably. Equity includes just and fair treatment.

The ACT of being welcoming to ALL people. Creating a space where individuals feel valued and respected and have access to their full potential.

of the world has some form of implicit bias

Resilience coaching will consist of one on one support with achieving specific goals through training and guidance. 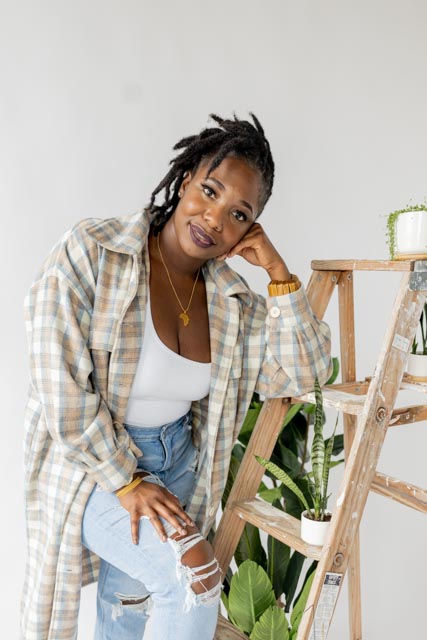 A coaching approach to professional development is used to provide ongoing support on the topic of discipline disparities among Black individuals. Presentations are structured to the assigned task. 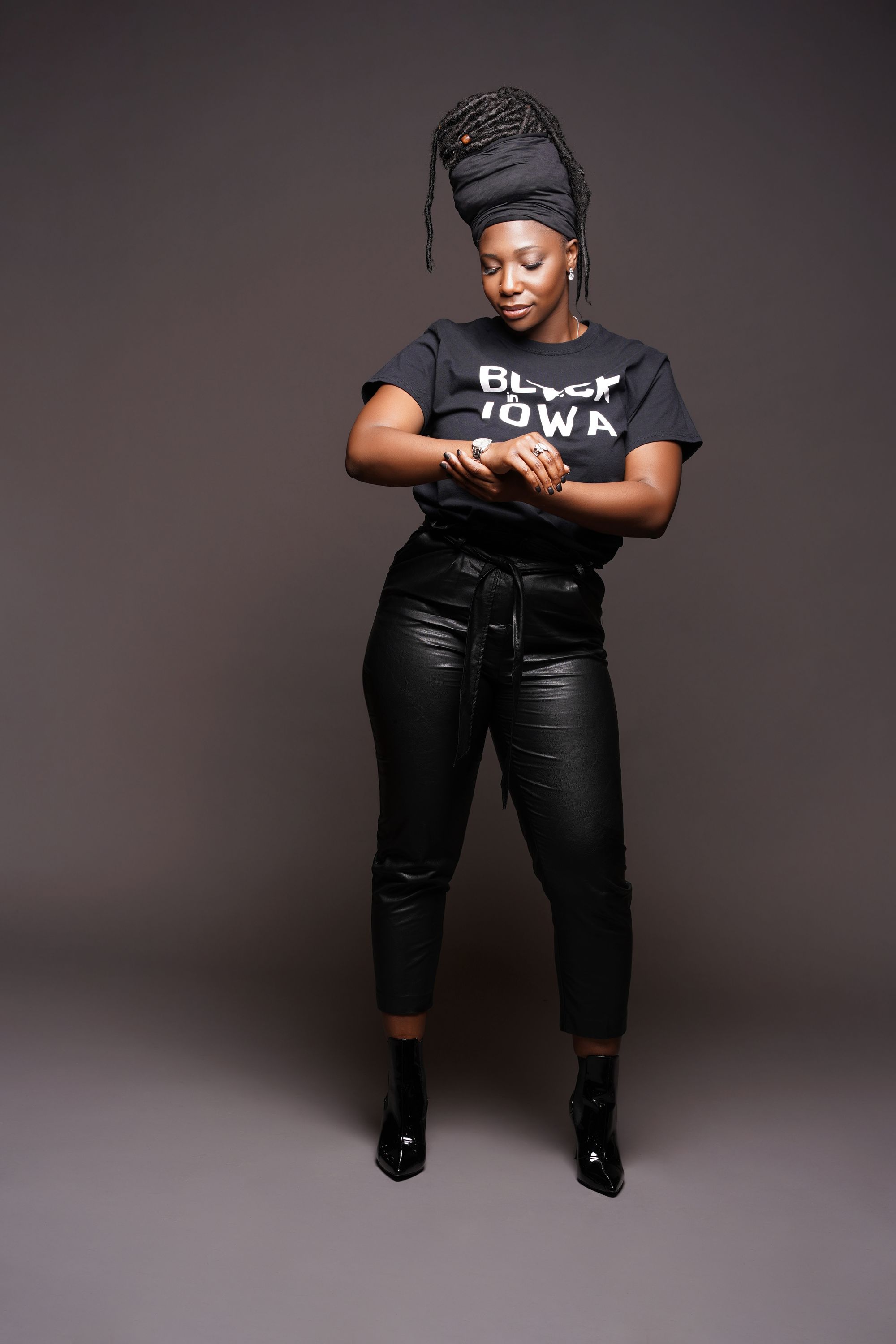 Ready to get started?

Get updates from Live Resilient

Thank you! Your submission has been received!
Oops! Something went wrong while submitting the form.